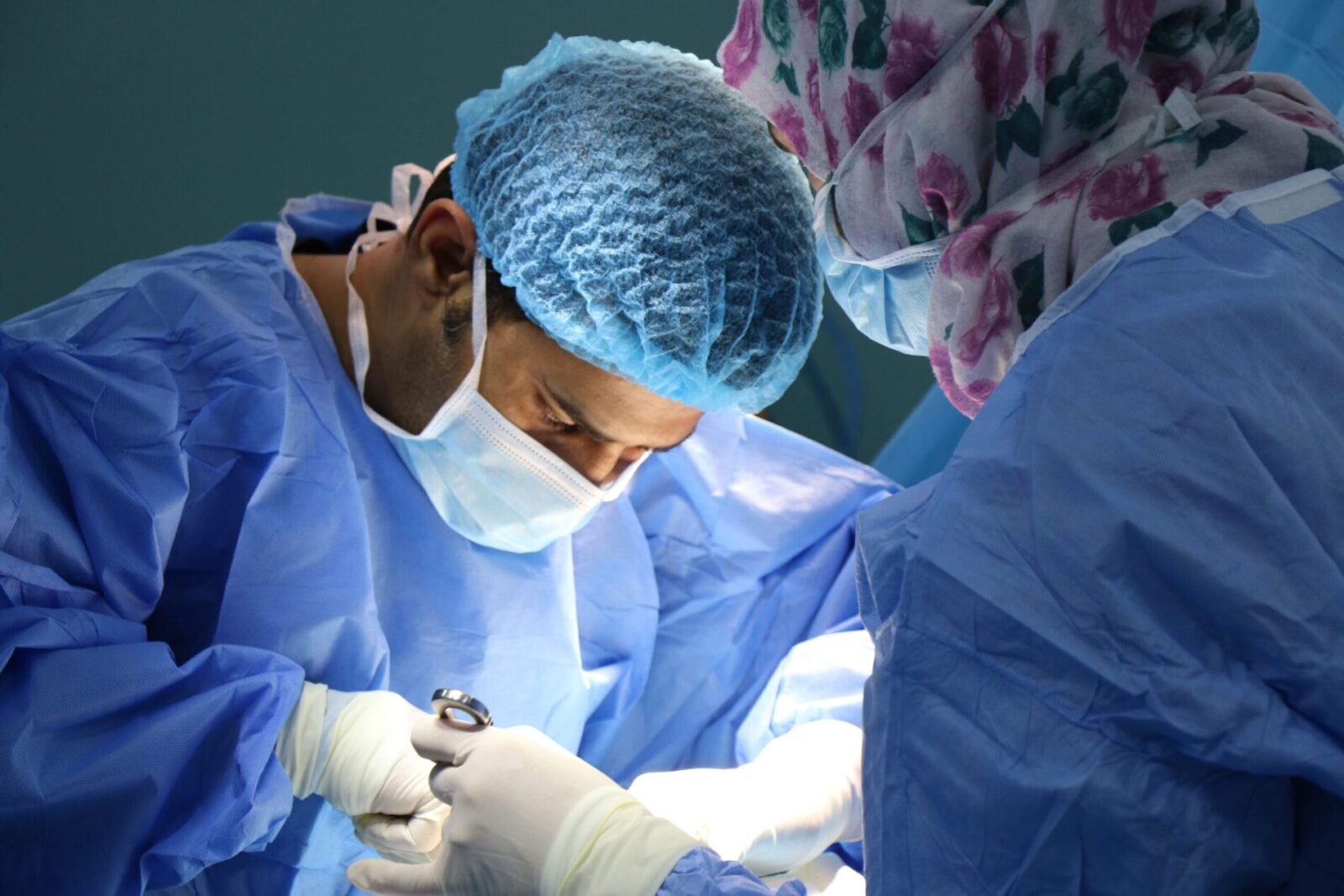 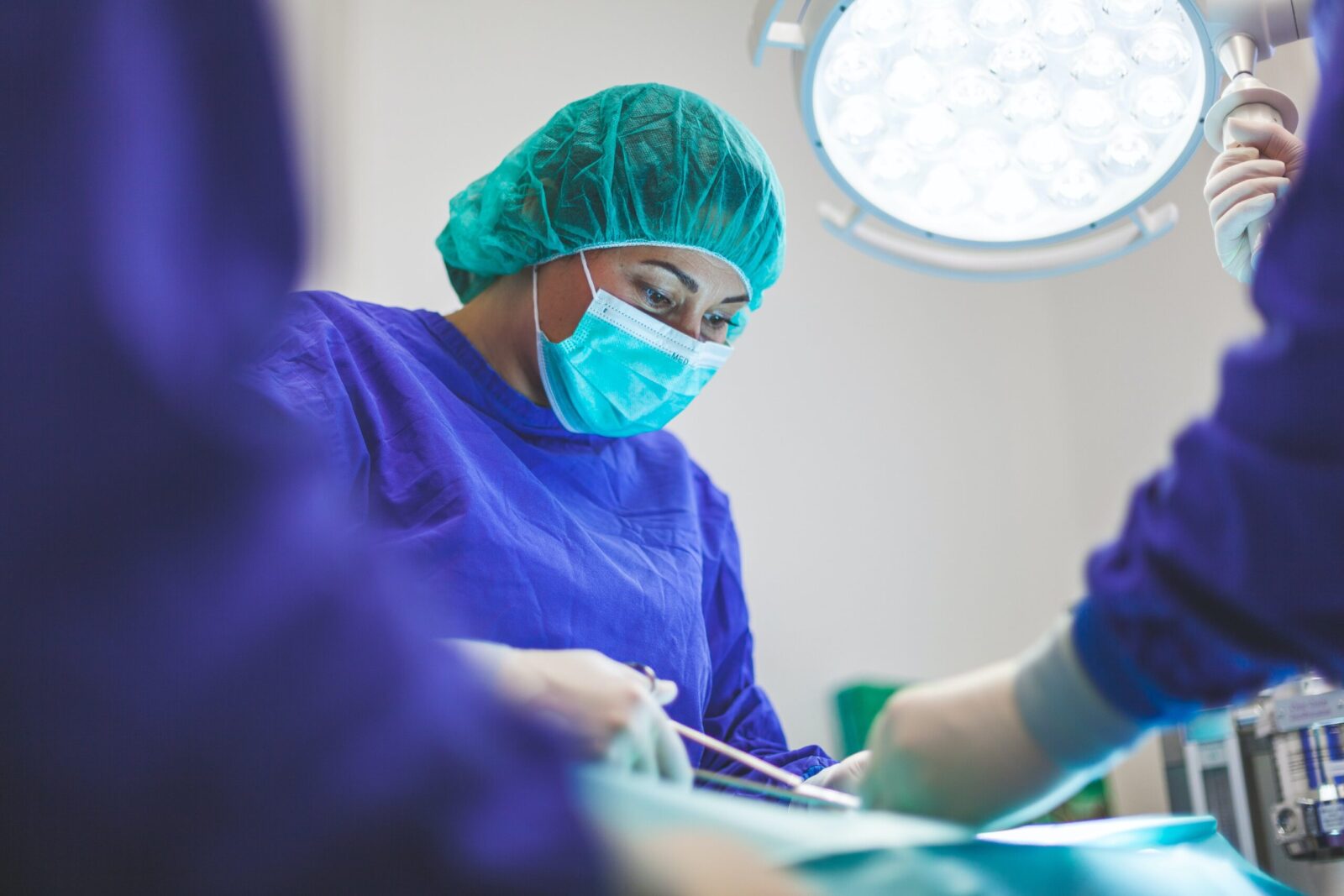 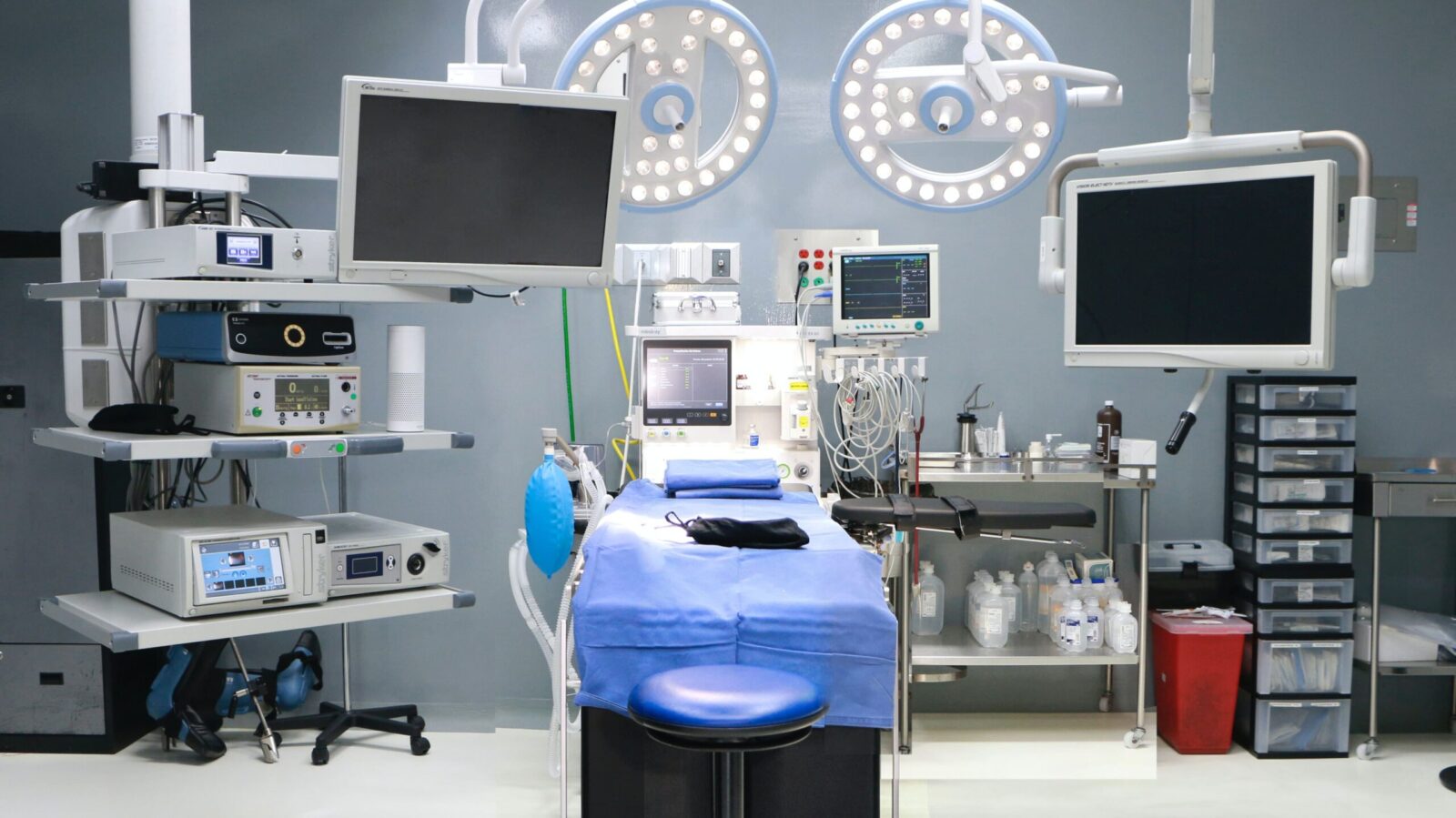 Stroke or 'Brain Attack' is the leading cause of disability and probably the third leading cause of death in India. Study says over 30 million people in India suffer from various forms of neurological diseases. Due to lack of awareness and understanding, neurological disorders are often subject to various taboos, which heavily impact the lives of patients, hindering the treatment and in some cases even aggravating the problem.

Umkal Hospital is the best Neurology hospital in Gurgaon with a legacy of providing affordable and best in class treatment. The department of neurology is well equipped to treat all the neurological diseases including stroke, headache, epilepsy, neuropathies, multiple sclerosis, Alzheimer’s, Parkinson's diseases and more.

Our team of experts provides Accurate Diagnosis and Care for a wide range of Neurological Conditions. At Umkal Hospital, we believe that neurological problems could be resolved by simple medication. However, in some cases it may take longer. Issues like Parkinson’s, multiple sclerosis, Strokes, Alzheimer's disease impact more in the old age and require more care and attention. Our department of Geriatric Medicine has state of the art facilities for the treatment of such diseases.

There are some of the common neurological disorders:
Neuropathy –
This nervous disorder causes symptoms such as numbness and weakness, often affecting the hands and feet.

Alzheimer’s disease –
A form of dementia, Alzheimer’s is a progressive disease that destroys cells in the brain and ultimately interferes with a person’s most basic mental and physical functions and becomes increasingly frequent with every passing decade after 60 years.

Parkinson’s disease –
It is a chronic and progressive movement disorder, Parkinson’s disease involves the malfunction and death of vital nerve cells in the brain. Parkinson's generally progresses slowly, sometimes taking years for symptoms to appear. The disease usually strikes adults over age 50, although it has been diagnosed as early as the age 20. About 15 percent of Parkinson's patients have a family history of the disease. Symptoms vary person to person and typically affect one side of the body first even as they worsen. Early signs are mild and go unnoticed. General symptoms of Parkinson’s include:

Brain Tumors-
Early diagnosis can be an important factor in the outcome of tumors in the brain. The symptoms of brain tumors depend on their size and location in the brain. Symptoms are often caused by damage to vital tissues and pressure on the brain as the tumor grows within a limited space in the skull. Symptoms also may be due to hydrocephalus, which occurs when the tumor blocks the flow of cerebrospinal fluid and causes a build-up in the ventricles.

Epilepsy-
Epilepsy is a disorder characterized by recurrent seizures. Seizures are caused by abnormal activity of the nerve cells, called neurons, in the brain.

Headache-
Headache is a very common problem and can affect people of any age. Severe or recurring headaches, especially those accompanied by other symptoms, may be a sign of a more serious disorder and should be treated by a doctor. Migraine is the most common type of primary headache for which people seek a doctor's care. Headaches caused by stress and tension are typically less severe and people do not seek medical attention for this. Other primary types of headaches are cluster headaches which are rarer and often very severe.

Multiple Sclerosis-
Multiple sclerosis is a chronic disease that affects the central nervous system, including the brain, spinal cord and optic nerves. Experts believe MS is an autoimmune disease caused by the immune system attacking and damaging the nervous system. Tingling, numbness, sensations of tightness or weakness may result when myelin in the spinal cord is damaged. If nerve fibers to the bladder are affected, urinary incontinence may occur. Likewise, damage to the cerebellum of the brain may result in imbalance or a lack of coordination. MS patients can have a wide range of symptoms, depending on where the damage occurs in the central nervous system. 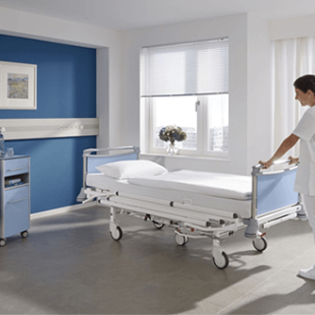 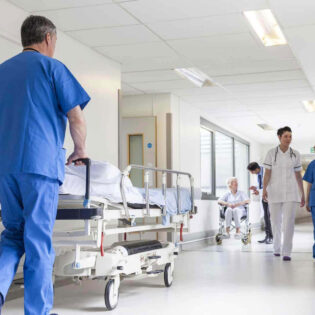 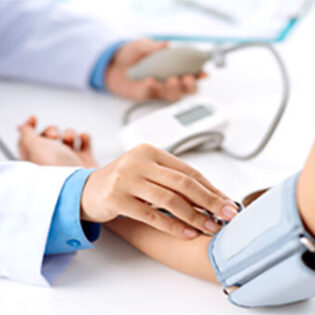 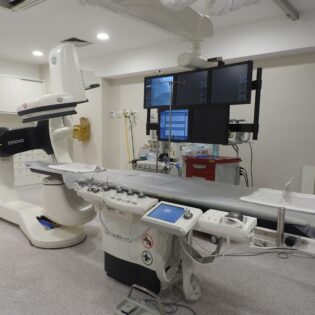 Any questions related to Neurology?